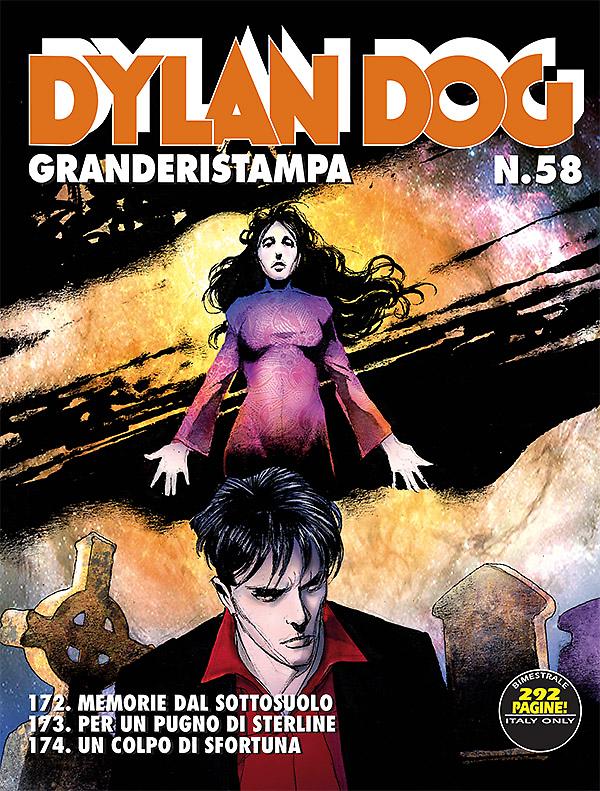 Introduction: A most peculiar family, a rain of course money and a not so lucky man.

Definitely a most peculiar family, the Pennycoats of Downcourt. A family of bloodthirsty murderers. But there’s a curse on the family, springing from the terrible death sentence pronounced against the innocent man Hezel, and the curse is exterminating them. For Dylan this marks the beginning of a race against time. He absolutely must find the last of the Pennycoats: the keeper of the “memories from underground”!

It’s raining dollars with a curse on them that are spreading madness on the streets of London. People are going crazy and will do just anything, even doom their own souls to damnation, for the sake of getting their hands on a tidy little pile of pounds. But who’s the puppeteer maneuvering the strings of these goings-on? Who is the sinister man whose gifts are dispensing homicidal madness right, left and center? He must be a really insidious type if even Dylan is momentarily overcome by the accursed fascination of his lucre…

He tries his luck and wins the first prize: five million pounds! Oh yes, he’s a truly fortunate man, is Clarence Clough. If it weren’t for the fact that a cancer is eating away at his stomach, of course… What on earth should he do with such a huge fortune? There’s no time left for anything, either to win Brittany back, or to discover who it is that’s killing all his friends with a horrible knife. Brittany has a suspicion, though, and to get to the bottom of things she rings Dylan Dog’s doorbell…