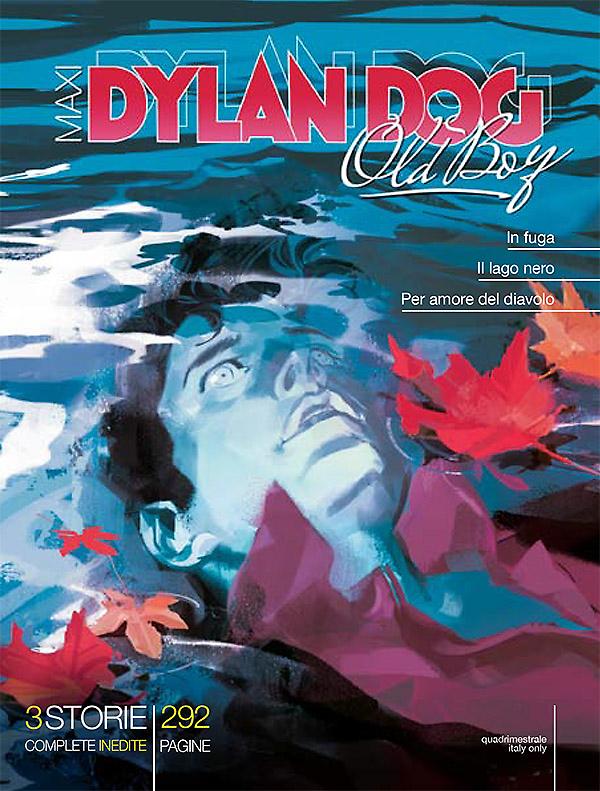 Introduction: An infernal investigation, a runaway woman and a tragic whirlwind created by a self-appointed sorceress!

Simon Bark is not just a serial killer, he’s an escapee above all… He ran away from the blazing lands of Hell to get back to Earth and sow death everywhere… To send the demon back where he came from, Dylan is hired by Lucy Fire, a very attractive and seducing young woman, a creature who in turn seems to have come directly from the Otherside.

Ellie has chosen to leave everything behind, even her career, and take her daughter Greta away from home, in order to take refuge in a place that has nothing to offer. What are you running from, Dylan asks her, when Ellie seeks his professional advice… And who, or what, is the mysterious and oh-so-dangerous creature who became Greta’s imaginary friend in their new home?

Is there something true in the curtain of dark gossip surrounding Madame Trisha, a self-appointed sourceress? Hired to stop the negative influence of Madame on a client’s daughter, the Dweller of Craven Road finds himself in the middle of a whirlwind of tragedy. And it look like the nexus of these events is the unnerving sorceress herself, who’s apparently endowed with terrible psychic abilities.