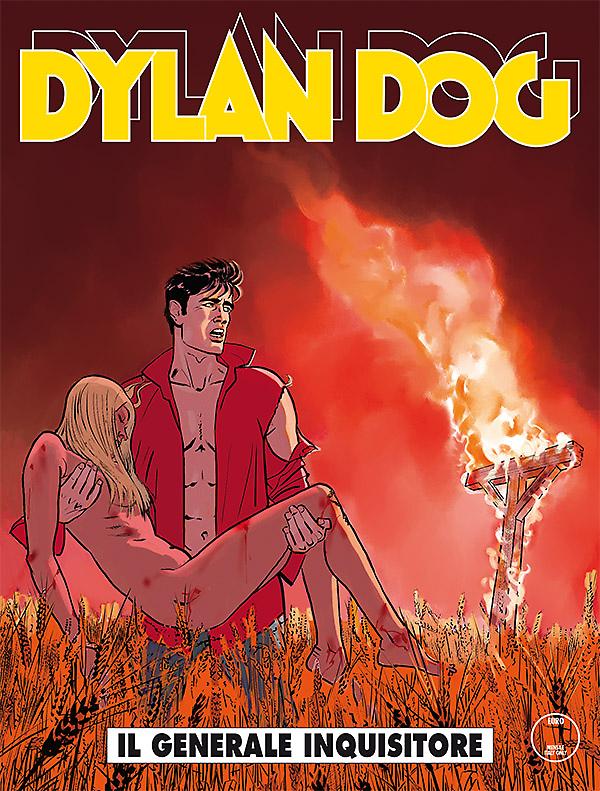 Introduction: The shadow of a modern witch-hunter looms upon London!

His very young age notwithstanding, the director Michael Reeves managed to film three "cult" horror movies. That happened in the past, before he overdosed on drugs and died, an event that has always appeared to have some dubious aspects. To shed light on the event, Dylan will have to find the producer who secretly financed Reeves' last movie, centered around the historical figure of a real blood-thirsty inquisitor. Meanwhile, in nowadays London, a heinous man, Mister Long, stalks young women that he deems to be smacking of witchcraft.