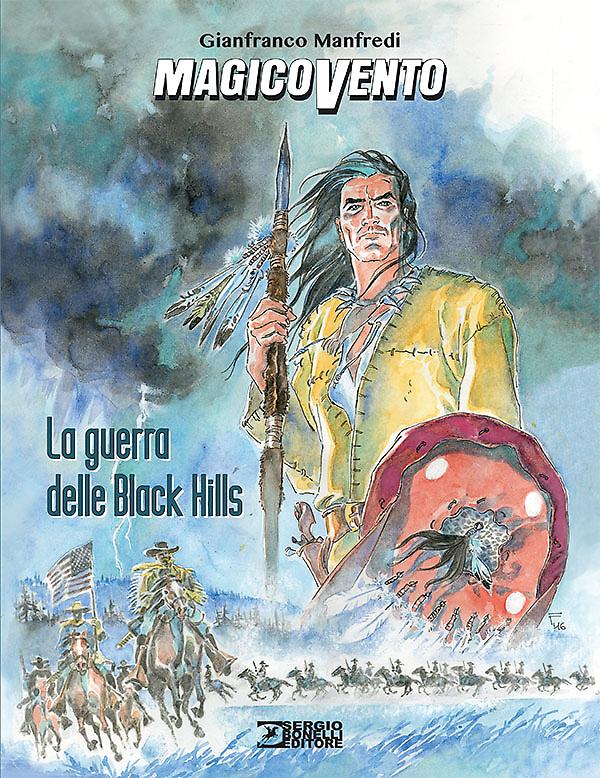 An engrossing, 500-page saga, widely acclaimed as one of the peaks of the Magico Vento series. To the White men, Ned Ellis is a rebel, a renegade and a killer. But the Sioux, who took him in and called him Magico Vento, consider him a "strange man", a shaman, a warrior and a restless soul, an unpredictable person and a rule-breaker. A metal sliver in his brain erased all of Ned's past memories, endowing him in turn with an extraordinary ability to foresee future events, through disquieting visions and premonitions.

In this long saga, the adventures of the character created by Gianfranco Manfredi cross paths with great historical figures, such as General Custer and Crazy Horse. The backdrop to this tale is the grand tragedy of the Indian Wars, in a riveting crescendo that won't fail to grasp the reader's attention.