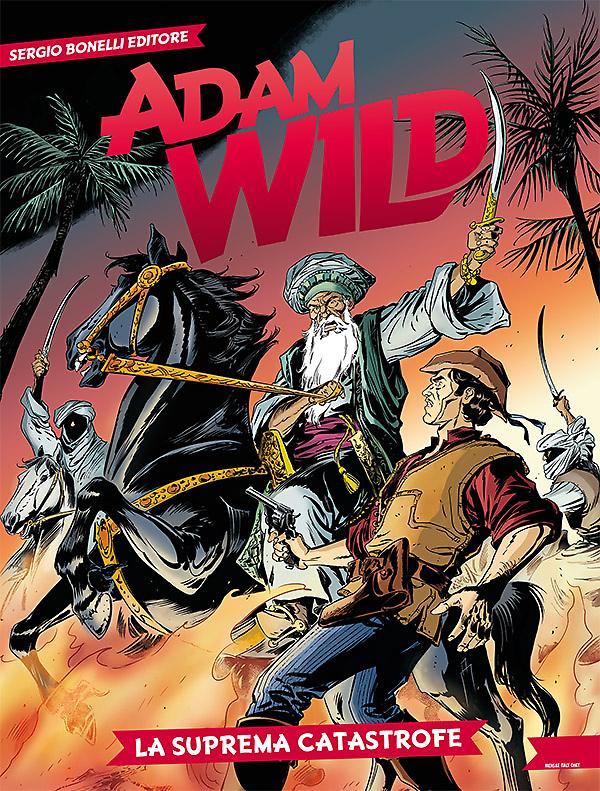 Introduction: Lagos is burning, while Adam Wild and his allies are getting ready to sell their lives dearly!

The apocalypse is striking Lagos. The British army appears to be unable to face the emergency. Barricaded inside the mansion of the local criminal boss, Prince, the defenders of Lagos are ready to sell their lives dearly. Adam fights like a lion, just as if he were alone against the world. He's not alone, though: Narciso, Amina and Captain Scratch's crew are fighting at his side. And Prince has no intention of being dethroned by a mad prophet, who aims to celebrate in blood, at the head of his troops, the "Day of Extreme Catastrophe".