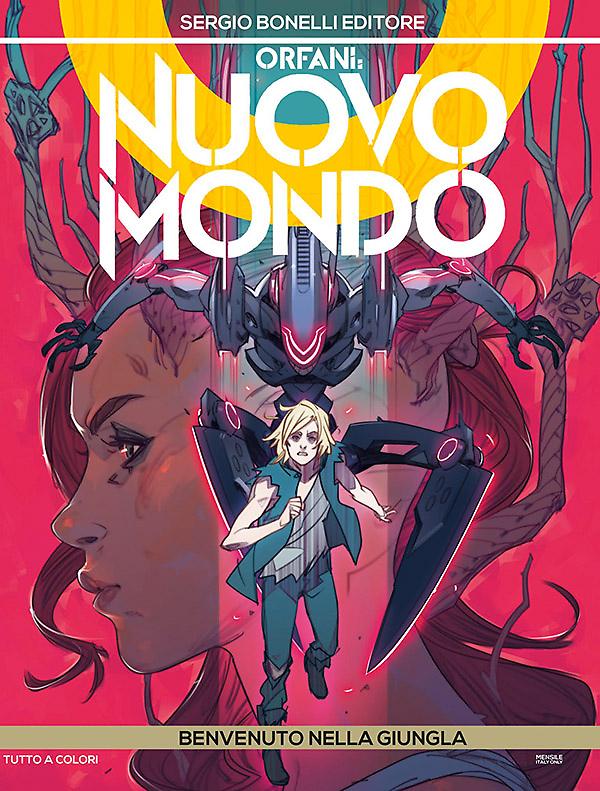 Introduction: You're stranded in a hostile land and chased by hungry wolves: welcome to Nuovo Mondo, John!

This time, we'll find out what happened to John, Paul's brother, one of Rosa's very young companions. After the wreck of Cesar's freighter on Nuovo Mondo, the container where John is hiding crashes against a rocky outcrop… After looking for Paul to no avail, the boy stumbles across Rosa's container. Forced to run away in order to escape a pack of monstruous alien wolves, he's not able to set her free. That's the beginning of a breathtaking adventure for John, who'll have to save his own life on an unknown planet where myriad tribulations are concealed.