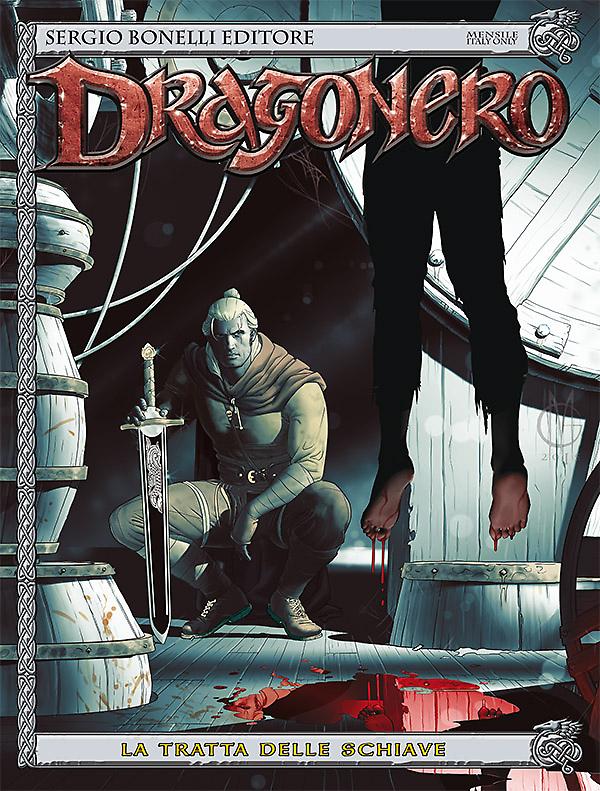 Introduction: A turf war between the gangs who rule the trafficking of slave women tinges the streets of Vetwadàrt in blood!

Vetwadàrt, the "old city", is renowned for its lofty towers, a location for every kind of houses of pleasure: from the most exclusive and luxurious, like the Onyx Tower, to the cheapest, like the Green Tower. The Empire doesn't forbid prostitution, but has strict laws against those who force women to practice it. For that reason, traffickers of women usually keep a low profile; but now a war between rival gangs is leaving dead bodies all around the city, threatening the Towers' business and attracting unwanted attention from the Empire. After being sent to Vetwadàrt, Ian & Gmor find themselves involved in this power struggle, but they are determined to erase the racket of slave women once and for all. But there's another person who's trying to find the same criminals, strictly for personal reasons, and won't stop until reaching the desired goal.