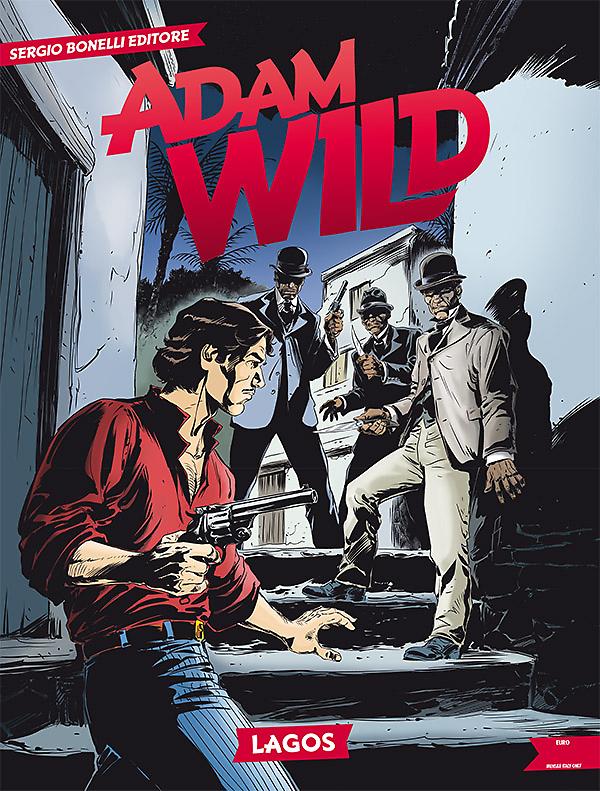 Introduction: After landing in Nigeria, Adam finds a different Africa: a world apart, torn by an internal war.

Back to Africa, Adam, Amina & Narciso land in Lagos, or "West Africa's Liverpool": a large port, and a city full of adventurers, smugglers, black gangsters dressed according the latest London fashion, Brazilian prostitutes waiting for sailors, and harsh colonial conflicts with the people of the NIgerian backcountry. A fanatical prophet attacks plantations with his troops and lays siege to the city. But behind his inflamed preaching, a mix of trite Islamicism and local tribal traditions, this man is seeking for a personal revenge: but what?