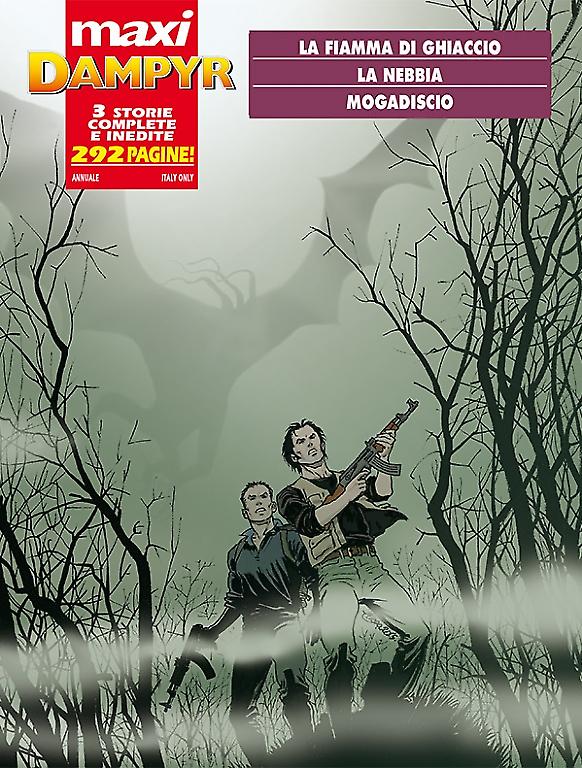 Introduction: Love and death, horrors and mists, war and destruction—that's the recipe for a very thrilling summer...

An innocent girl, who’s been kidnapped by a gang of amateurish criminals, turns out to be an inhumane and twisted creature...

In the core of Massachusetts, an out-of-season mist thickens over the waters of Lake Armanack, a reservoir formed by the Waste Valley Dam... And through it, the Great Ancients are trying to find a gap to attack our reality...

Shootings, arm trafficking, attacks... and vampires! One of Kurjak’s old friends summons our heroes to Somalia’s war zone, to fight a powerful Master of the Night!