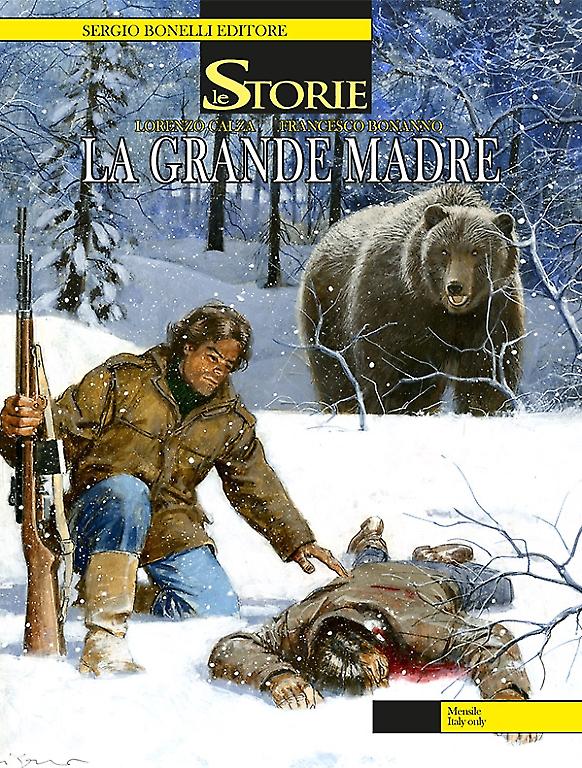 Introduction: A horror resurfacing from the past of the town is covering Stockville's streets in blood!

The town called Stockville is slumbering in the snow, just below the Canadian Rocky Mountains. The head of the Tribal Police, the Native marshal Spike Trudell, has nothing big to worry about – well, until… a burst of madness begins! Mysterious disappearances and bloody events hit the community, forcing him to conduct an investigation that will delve into Stockville's past, uncovering the roots of a secret that had to remain concealed…