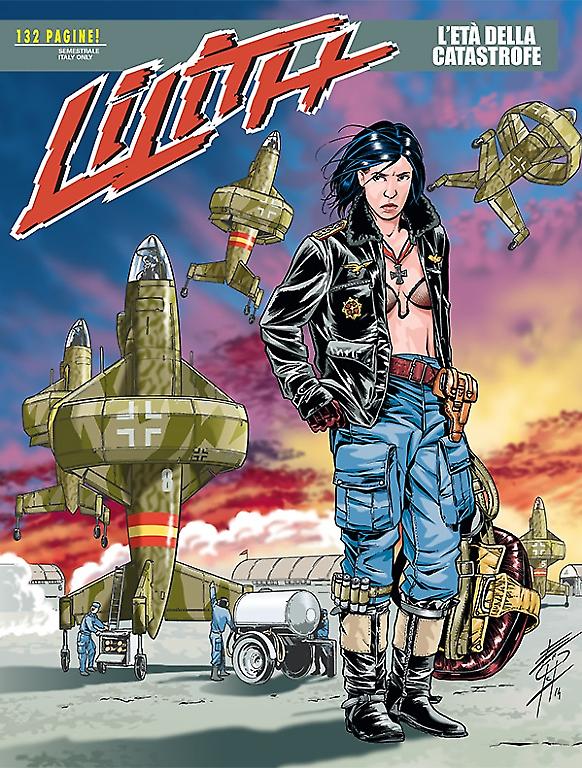 Introduction: Lilith fights in the skies of the Great War

In the 1930s, Europe is on the verge of a war that still isn't ready to begin. The large central Empires are contrasting the powerful western National States. The USA do not exist yet, and they still are a wealthy British Dominion, while the eastern part of North America is a Japanese colony. Using an alias, Lilith joins the famous Von Richtofen’s “Flying Circus” and, during the war, becomes an ace pilot of the German Air Force until the tragic epilogue that will mark the end of the Great War.