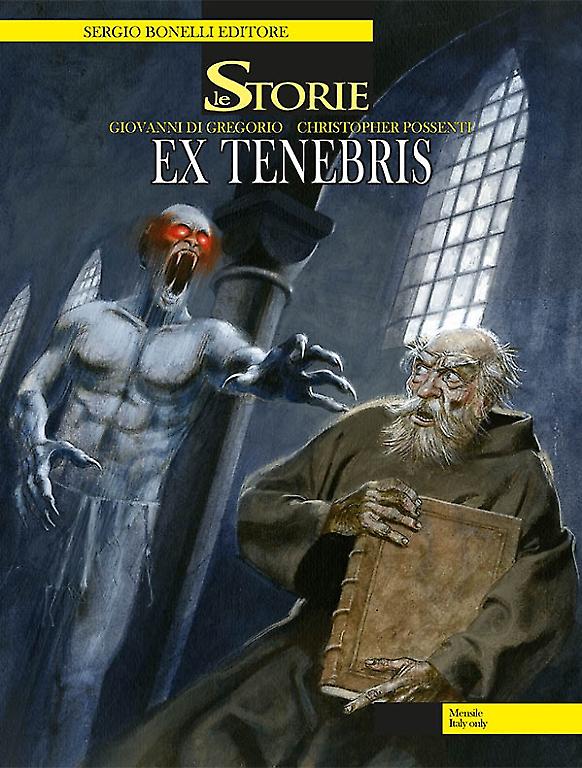 Introduction: A demonic force is hiding in the ancient manuscripts of Hildesheim Abbey!

Lower Saxony, 1464. During the last days of the Middle Ages, while Europe is going through an era of renovation, Hildesheim Abbey stays the same, impervious to the centuries rolling by… Inside its walls, where the ancients' wisdom rests, Brother Raimondo is trying to uncover something dangerous: a demonic force that appears to lurk inside the pages of the abbey's venerable manuscripts… a force ready to kill everyone who poses a threat to its existence!