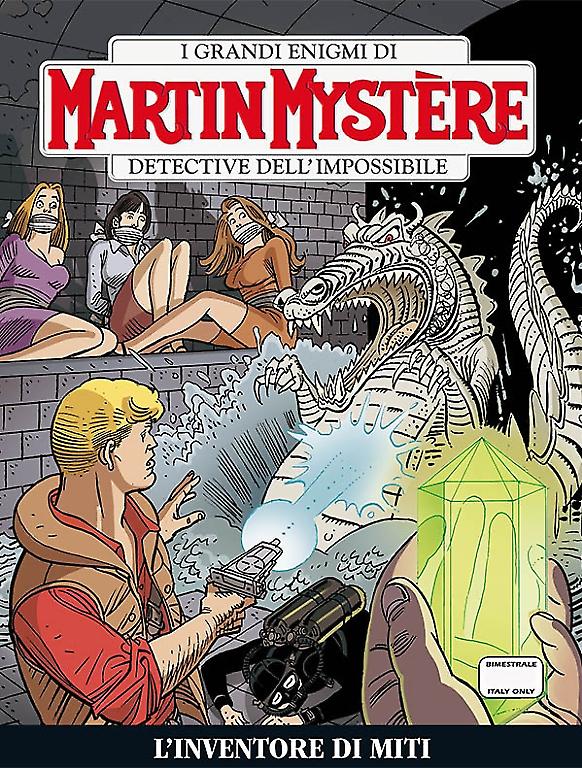 Introduction: What's the mysterious source for the elusive “urban myths"?

Albino crocs living in the sewers of the big cities. A dog bought in the Philippines, that turns out to be a devastating rat. The severed hand gripping the car’s fender. The deadly snake hidden in the leaves of an exotic plant. These are just a few of the so-called “urban myths”, situations that are told as they had happened to “a friend of a friend of mine”, an elusive character who never has a precise identity but is “close” at the same time. As for every myth, also urban myths can conceal a truth of some kind, and the Detective of the Impossible will have to find an absolutely unexpected truth!