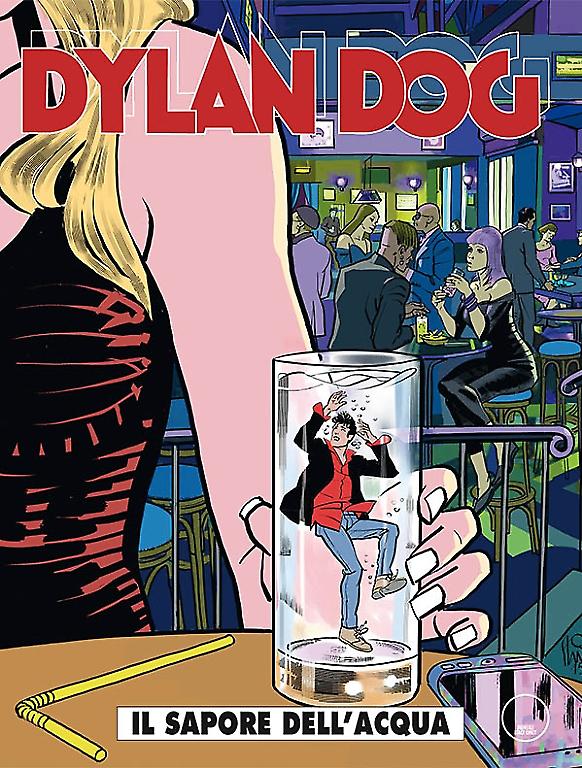 Introduction: An intricated case, with a strong whiff of brimstone!...

A girl who vanished into thin air, a person who died ingesting an acid that left no trace, and another who were severely burned in an unfathomable way. Three unsolved cases, with no logical explanation... What has this to do with an ancient pendant, made with an extremely rare metal, more valuable than platinum and resistant to acids—rodium? If that weren’t enough, inside the necklace there’s a tiny sulphur crystal… The whiff of satanism is strong here. And Dylan have no other choice than asking a über-expert alchemist researcher, Hamlin, for help.