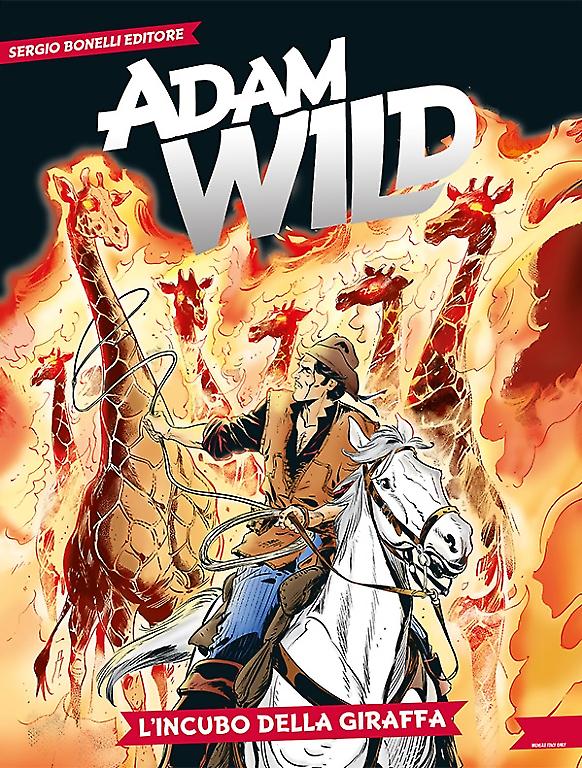 Introduction: Giraffes kill, too: a nightmare or a reality?

While visiting a great hunter, who's also one of his friends, Adam finds the man in a feverish, delirious state. According to the hunter, he’s being haunted by a bewitched giraffe. Is it true or false? And who is the mysterious Arab who's taking care of the hunter's mental health? Does he really want to heal Adam's friend or is the healer the real reason for the man’s madness? And what about the hunter's young and attractive daughter, who recently came to look after her father—is she helping him or just interfering? Adam will soon be faced with an even harder problem, when his friend's nightmares apparently begin to haunt him, too.