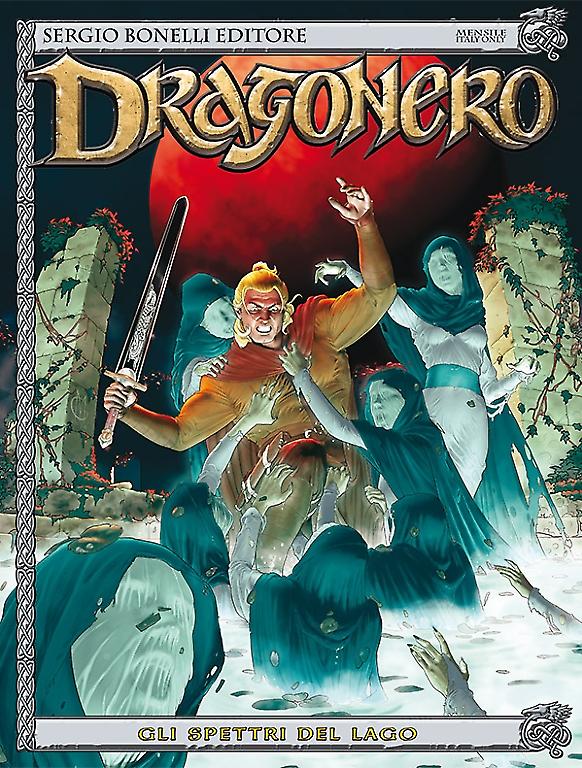 Introduction: A dark curse weighs heavily on the people of an isolated village!

Ian, Gmor and Sera are sent in an official mission to an isolated Eastern village, on the border with the lands of the Shepherds. They have to investigate about an ancient prophecy that appears to go against the dogmas of the Imperial religion. Once they get there, our heroes get involved in far darker situation than what they expected. A terrible curse, born out of an old desire for revenge, weighs heavily on the village and the hostile nature that surrounds it...