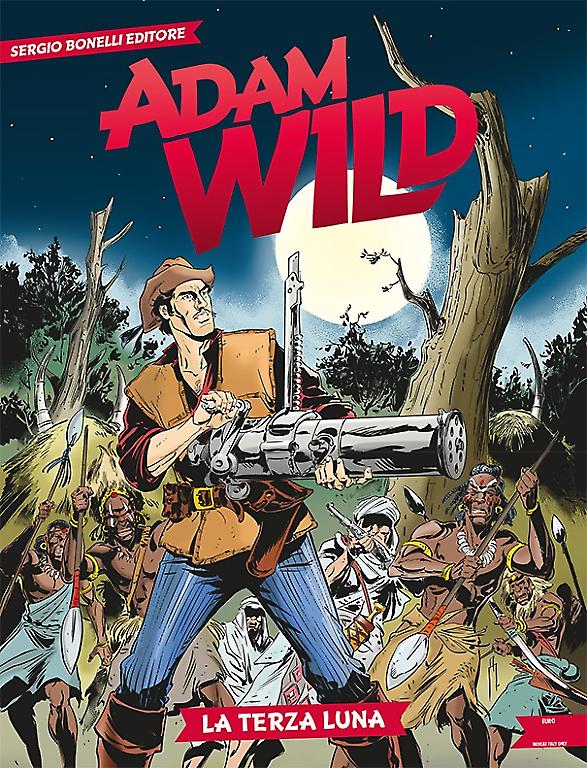 Introduction: The shadow of a man-eating tribe is looming over Congo!

In Congo, the peaceful indigenous people are subjugated by a powerful cannibal tribe, financed by the Belgian colonists. Fearing an international-scale incident, the Belgian appear to change their minds; but the damage is done, and apparently nothing can stop the ruthless brutality of the man-eaters... that is, until they cross paths with Adam Wild!