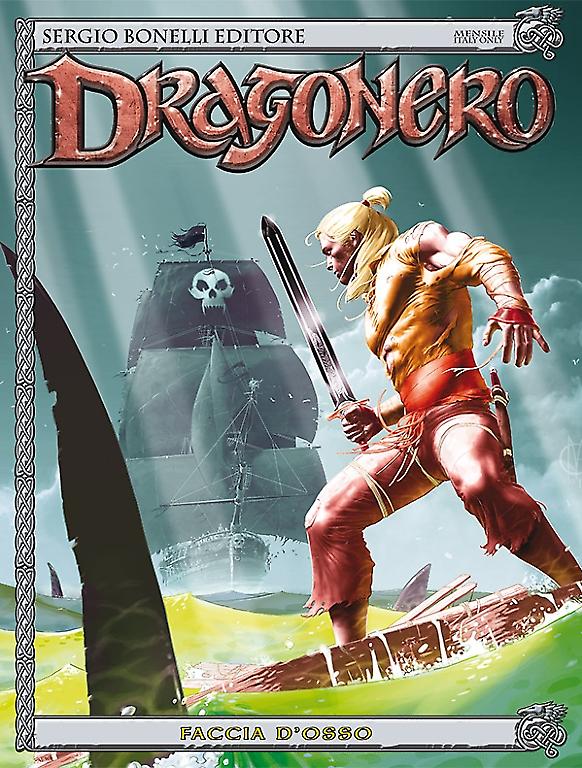 Introduction: Off the Margondàr coast, the flag of a ruthless corsair is fluttering in the breeze!

Dragonero is in Hàlwèsuhre, on the Margondàr coast, to keep an eye on the increased pirate activity in the area. Above all, he’s worried about a small fleet, led by a fast and well-armed ship, whose captain is a ruthless and mysterious corsair: the notorious “Boneface”. While facing the pirate, though, Ian will take an unexpected plunge in his remote past—he’ll have to live through a dramatic event of his life once again, to come to terms with the consequences of his actions...