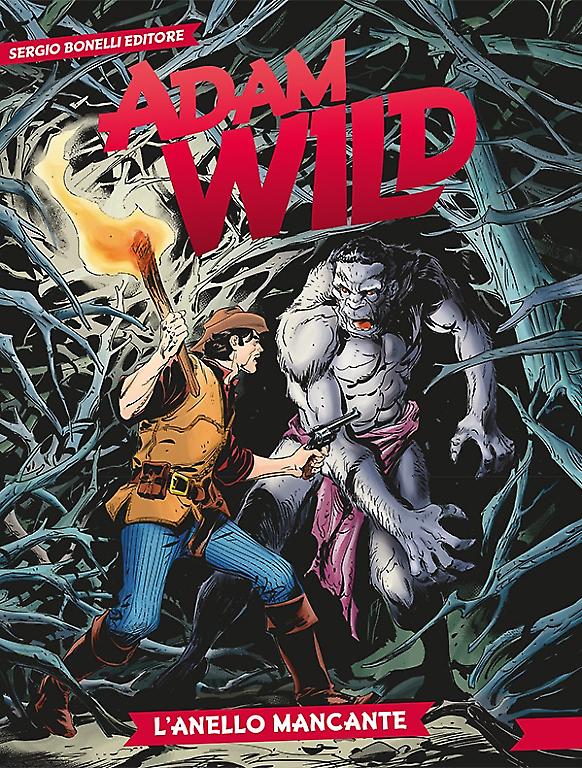 Introduction: Could the man who's being sold at the slave market be the last of his species?

At the slave market, you can find a strange creature: half human, half ape. Is he a primordial hominid, who survived the evolution of the species? He’s being sold by two former slaved who, after being freed by Livingstone, in turn became slave traders themselves. Two buyers come forward, unbeknown to each other. The first is Frankie Frost, a man who acquires exotic oddities and sells it to the circuses; the other is Adam Wild, who wants to eradicate slavery, opposing the trafficking of every kind of creature and fighting against the traders.