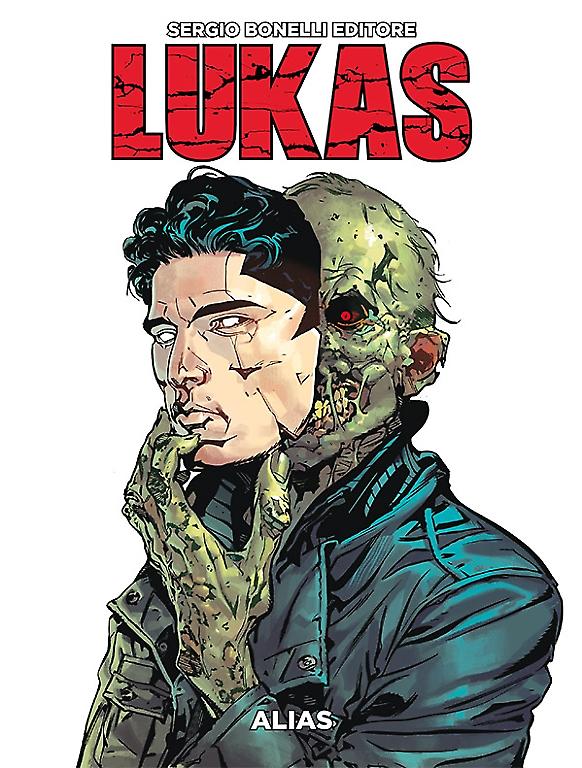 Introduction: When you gaze long into an abyss, the abyss also gazes into you...

Staring into the heart of a murderer is a way to gaze into the abyss of human baseness. It’s not for everybody. That’s why, when a serial killer called Cutter hits their city, the local police partners Inspector Fintz with another officer, Reza, a specialist of this kind of heinous crimes. Fintz, then, is forced to leave Lukas’ tracks. He doesn’t know that their paths will cross again, during his hunt for Cutter...