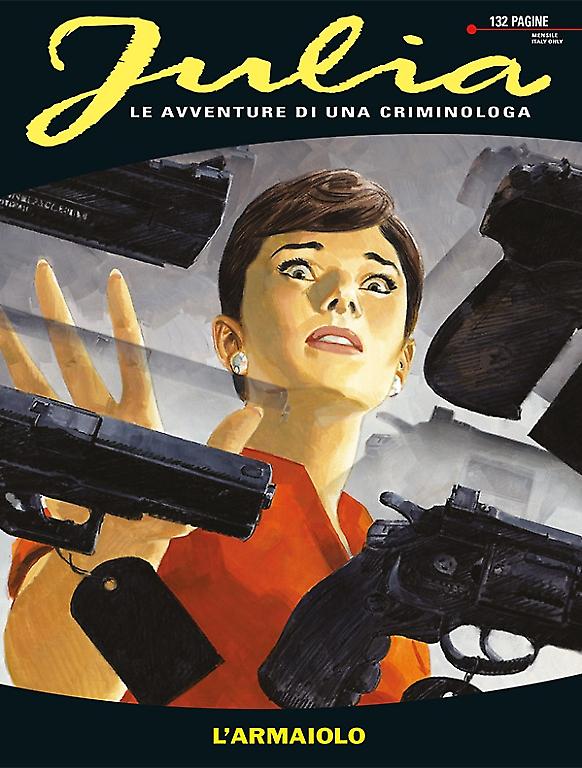 Introduction: The recovery of a weapon with an unmistakable shape can be the lead for tracking down an ice-blooded killer!

Three goons of the Irish mafia are bloodily done away with by a hitman. The killer swiftly disappears from the scene of the execution and gets rid of the gun he used for the triple murder, throwing it in the Marigold River. Unluckily for him, his revolver doesn’t end up in the waters, but on a barge that was passing under the bridge just at that time. It is an uncommon type of gun, a rare and valuable piece, but no gun dealer in Garden City acknowledges to know about it or to have sold it to anybody. Somebody’s lying, though. And when the liar realizes he’s embroiled in a dangerous situation, he tries to save himself and his family shaking off either the killer and the police. But Julia is working with the agents, trying to identify and catch the hitman...