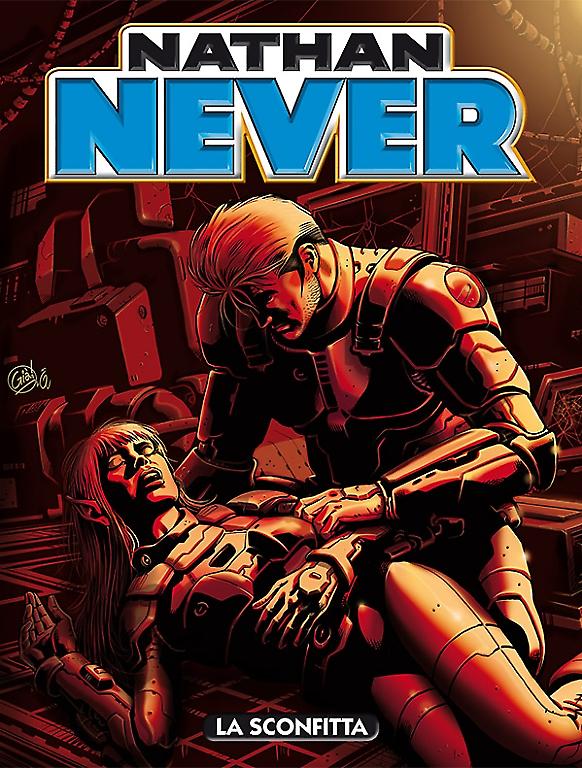 Introduction: A seemingly easy mission in space casts the shadow of an inescapable defeat over the Alfa agents!

Agenzia Alfa entrusts Nathan and Kay with the task of rescuing the members of a research expedition on Melpomene, who are stuck in space after a failure to their spacelab’s engines. After arriving at the Ermete lab – that’s orbiting around a planetoid, Sherlock – and beginning the procedure for its return, the two agents investigate what appear to be clear acts of sabotage. But a string of inexplicable events will prevent them to carry out their mission…