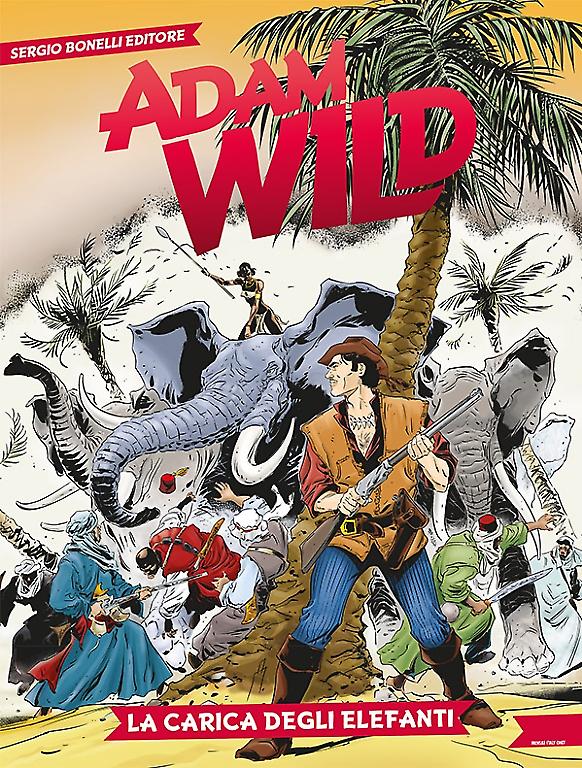 Introduction: A hunt for ivory to purchase human beings: that's the dirty mission of the ruthless Frost!

Among the ivory hunters who slaughter elephants, Frankie Frost, an American, stands out for his cruelty. But he needs ivory just as a commodity he can barter on the slave market in exchange for entire tribes. The final destination of these men, women and children snatched from their lands is the Barnum Circus, where they are to be shown inside the “human zoos”. Adam Wild is on Frost’s tracks, though, and he’s determined to put an end to the American’s dirty dealings!