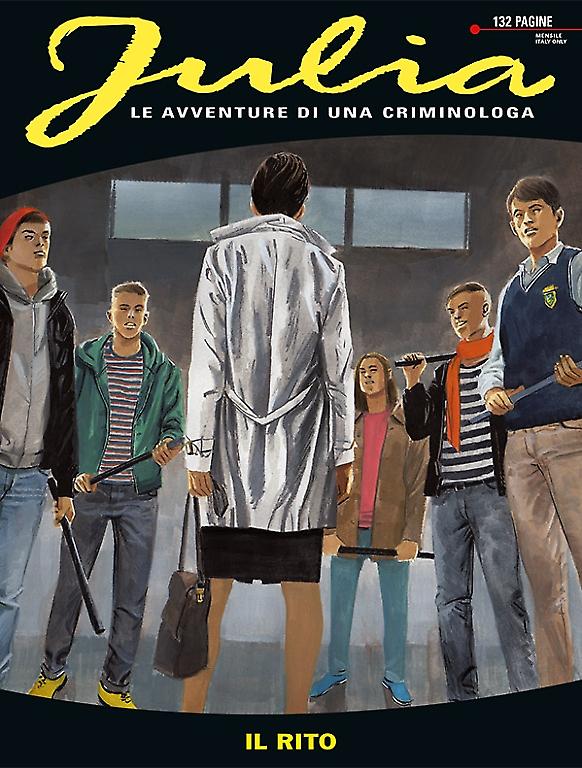 Introduction: A gang of young vigilantes, devoted to an insane cause: Julia will have to stop the Frock-Coat Mafia!

Justice has a new name in Garden City! At least, that’s the idea of the self-appointed Frock-Coat Mafia, a juvenile mob that’s determined to cleanse the city streets from the people who “soil” it just by being there. It’s the beginning of a string of assaults against homeless people, gays, Blacks... all the citizens that, in the eyes of the gang, are the tangible incarnation of the many evils of society. After a beating at the core of an initiation becomes a murder, Julia and the police need to close in on the young mobsters!