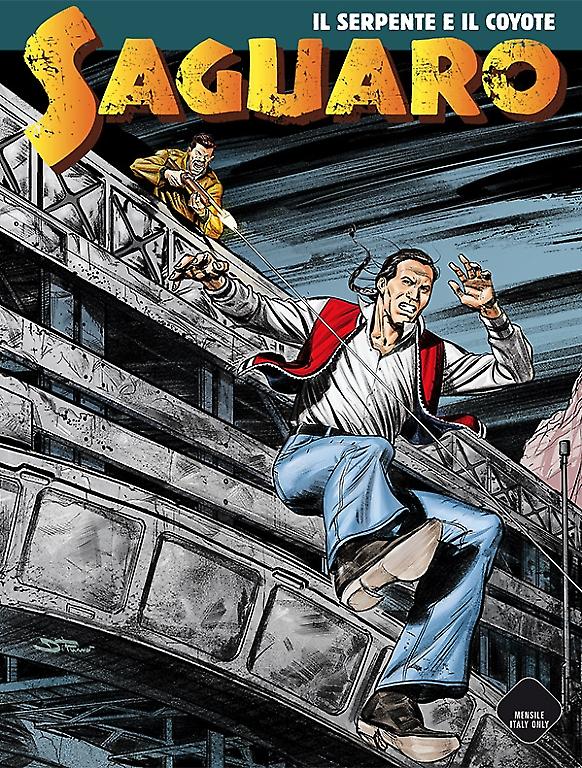 Introduction: Nastas Begay and Cobra Ray, together in a perverse and deadly game!

Hoping to avenge the death of his ex-girlfriend, Jude joined the ranks of Nastas’ rebels. Nastas set Cobra Ray free only to learn the identity of the murderer, kick-starting a perverse and deadly game. But Saguaro’s two opponents don’t know that he and Kai are already following their tracks...