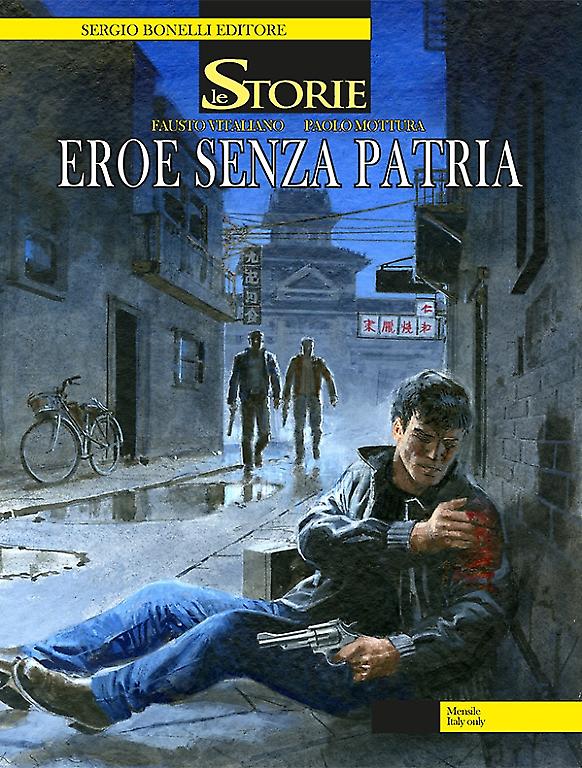 Introduction: For a former legionnaire it's time to face the last, dirty mission...

Marseille, 1954. Fighting in the Foreign Legion, Jacques got acquainted with the madness of war, and now the rhetorics of honor and “your country” is just a pile of meaningless words for him. But when he’s hard pressed, he cannot refuse one last mission in a faraway land: in Vietnam, a country that fights to get rid of the French colonial yoke, a general of the occupying army is suspected of treason and must be eliminated…