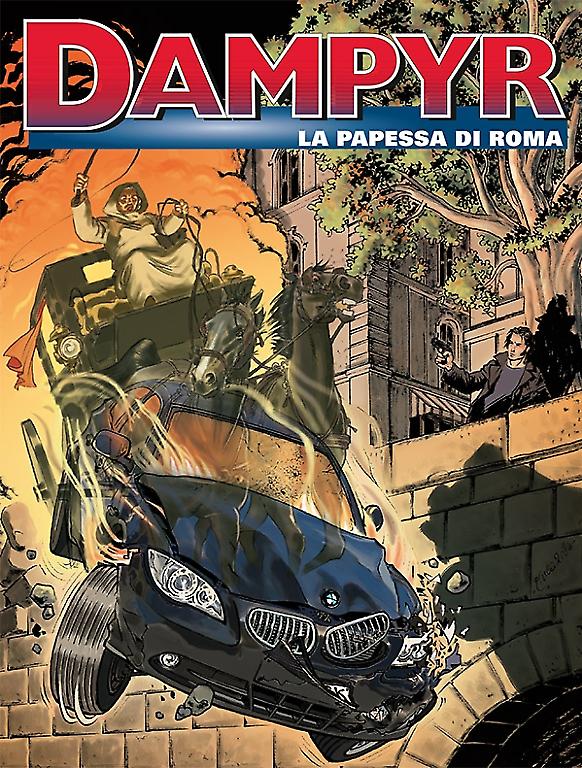 Introduction: The most powerful woman who ever lived in the shadow of the dome of St Peter's is back from the dead!

Lady Olimpia Maidalchini in Pamphili, sister-in-law of Pope Innocent X, an ambitious and unscrupulous noblewoman in Rome, at the beginning of the XVII century: her dark legend is still alive, in the unlit alleys of Italy’s capital city...  After coming out of the hidden grave where she was buried by her fellow citizens, the Lady became a vampire and now, even more ruthless and unprincipled than ever, she’s fighting for control over the Roman criminal world...