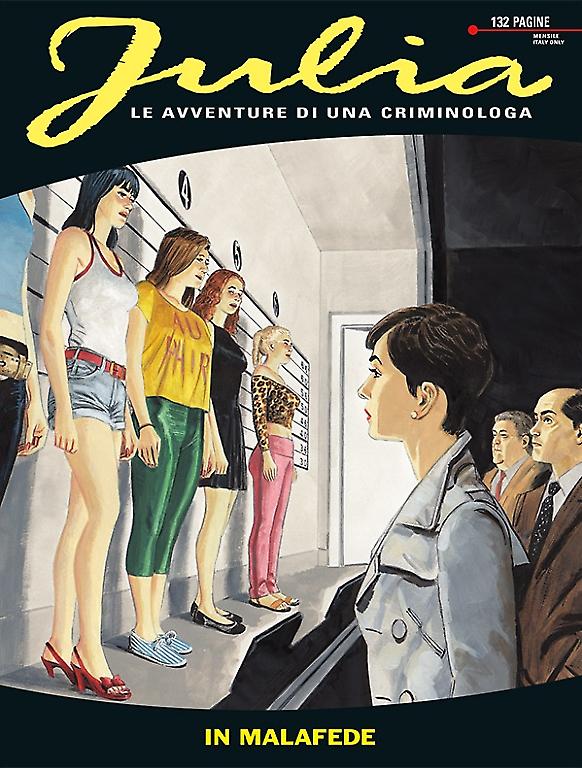 Introduction: A missing librarian... an escort girl who burned alive... Julia is looking for the connection between these two unsolved cases...

Julia find herself involved in two enquiries that apparently bear no relation between them. An unremarkable and dull librarian vanishes leaving no trace: where has he gone? A horribly disfigured body is found by the authorities: it’s the corpse of a young woman from Eastern Europe, who worked as a high-level call girl in Garden City. Svetlana was one of the girls of a prostitution ring controlled by the Russian mob—piecing together the girl’s life, Julia realizes that the two cases she’s investigating could have some unexpected connections...