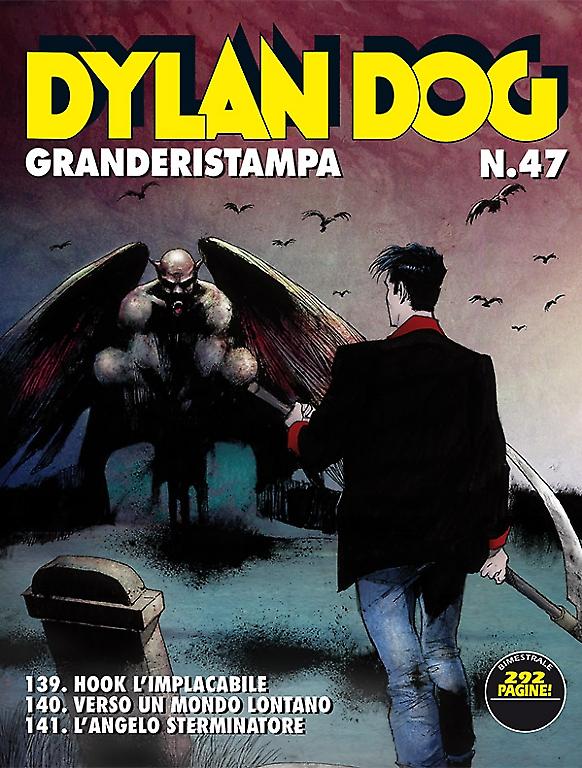 Introduction: A restored-to-life killer, a desperate Dream Factory and an old mystery.

Cameron Garko, otherwise known as Hook. Everybody knows he’s dead, he was seen breaking up into bits in a cloud of fire, and they retrieved his body… But the murderer has come back! What road has his soul of darkness followed to get back here? The answer is closed up in the mind of a voiceless young man and in the legend of a "magic vine".

Grilmiby Pill. Factory buildings abandoned and derelict, old bunkers with peeling plaster. What was Grilmiby Pill before all this? Perhaps the Dream Factory, a place from which there emerged impossible objects for every non-use. Even today, those rooms still house everything you need to escape: from boredom and terror, from violence and pain. Escape for ever… Towards a distant world!

Jael is dead, and the mystery of her purity has died with her. Nobody knows who she really was, that small woman with immense powers. Only her brother Saul, the one who shares her nature and her destiny, seems to have knowledge of her secret. Fallen angels forgotten on Earth at the origin of time, fought-over and craved by the greed of men. Condemned to live with those who have forgotten the magic of flight…