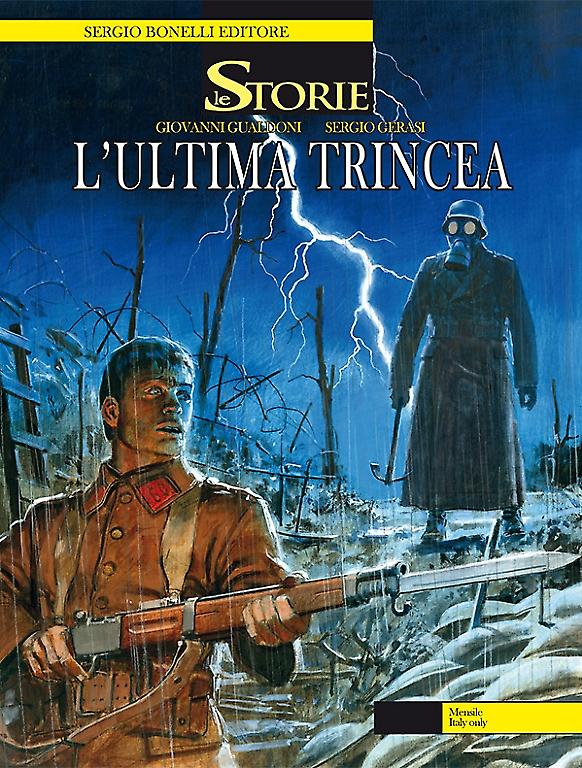 Introduction: Before the night ends, only one soldier will survive inside the walls of the "Castle"!

World War I, the fire and mud inferno of the trenches on the French front. A patrol of British soldiers is sent on a risky reconnaissance mission: they’ll have to explore the “Castle”, a German fortification where there hasn’t been any sign of life since a few days… Inside it, they’ll only find a pile of dead bodies: the enemies were exterminated by their own poison gas… Beside the mangled corpses, though, something else is waiting for them in that ghostly place, something concealed in the shadow and ready to strike… and kill!