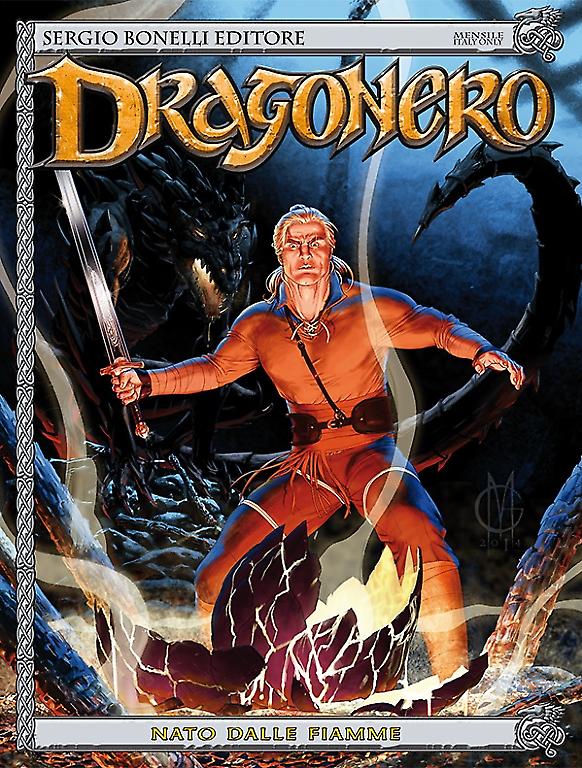 Introduction: The hunt for the dragon is on, in the heart of the Erondàr!

Dragons haven’t been living in the Erondàr for centuries, since the time when, after the epochal wars of the Great Alliance, they migrated to the faraway lands of the Concealed Continent. But who says they can’t come back...? A mysterious glider from the Lands at the World’s Brim crashes with his flying machine near a farm; he carries a spectacular object: a big, shining gem, with bright veins in it. Inside the jewel, a greatly powerful and bad-tempered creature is concealed... One of the legendary Sentient Dragons is back in the lands of the humans, and begins to cause many deaths. It won’t be hunted just by Ian, but also by a ruthless gang of Bestiarii, the notorious “monster-hunters”, who are ready to try anything to catch a trophy like that!