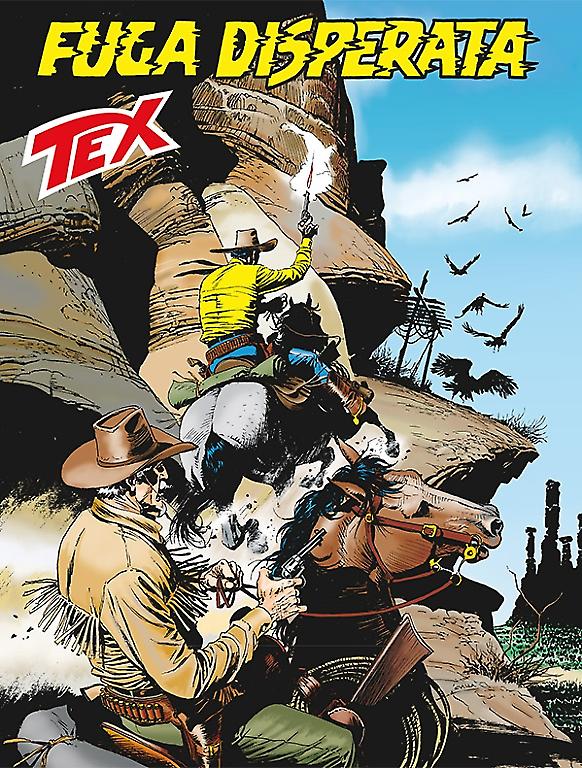 Introduction: Nantan's long journey back, revenge in his heart...

In Safford Town, Tex and his pards’ raised hell. But there won’t be no justice until Nantan’s name won’t be completely cleared. The indomitable Chiricahua warrior, though, is crossing all the states of MidWest America, in his heart a burning rage against all the White men and the desire to join the Netdahe raiders! He wants his reveng against the man who betrayed him, and if he won’t be able to locate him, he’ll punish the man’s sister, young Nitika...