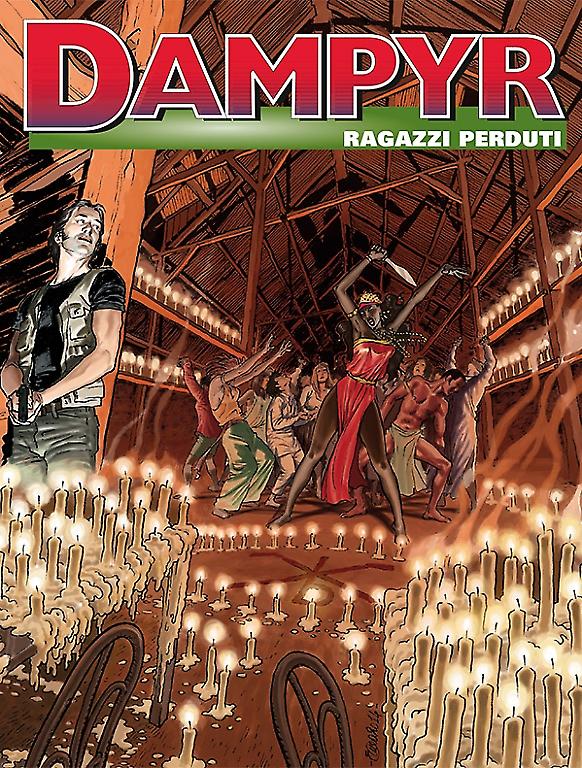 Goddess Iansà is the protector of the vagabond kids in Rio’s favelas, against the Death Squads. But she has her own way to keep them safe, changing them in vampire slave at her service. Harlan Draka and co. won’t have a very relaxing Brazilian holiday, among paramilitary killers, blood-tinged ceremonies and a new Mistress of the Night...