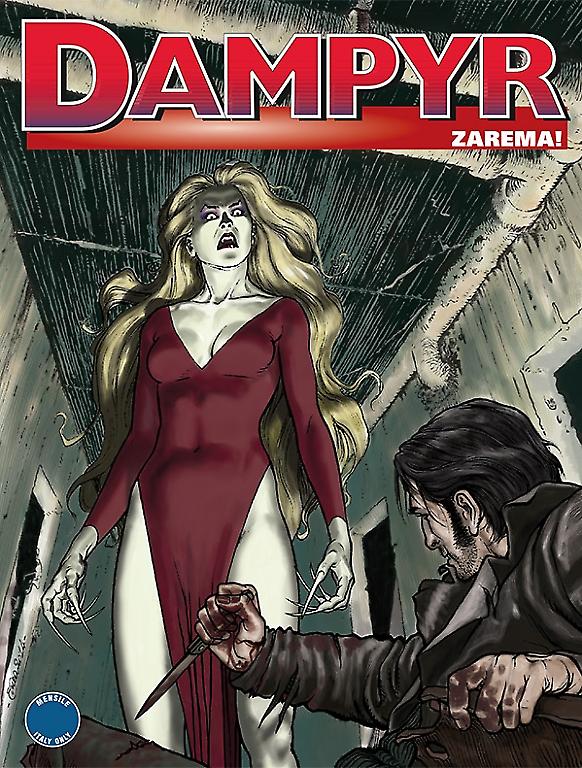 Introduction: What's the mystery behind an old Soviet emblem shaped in the form of a star?

According to the rumors, an occult and ultra-secret department of Communist Russia was devoted to parapsychological experiments with a military purpose. Our heroes find, to their own expenses, that it is not just a myth, when a very powerful telepath – though unable to overcome the Dampyr’s mental defence – strikes Kurjak from a distance, with the force of his mind, severely injuring him. In Russia, Harlan & Tesla investigate about the story of the “Star Department”, only to find that, behind its renaissance, there’s the shadow of a dangerous and dogged enemy of theirs...