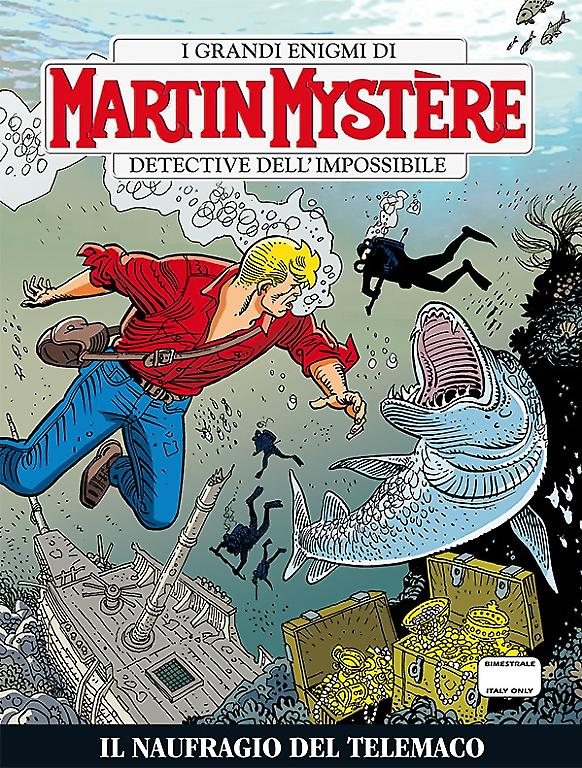 Introduction: The hunt for the treasure of Louis XVI segues right in the 21st century!

France, december 1789. The power of King Louis XVI is declining fast; the Bastille fell, the revolutionaries are triumphing. In great secret, the King starts a plan to save his riches, transporting it to England. The priceless cargo of gold and jewelry is loaded on the “Telemaco”, that sails along the Seine to reach the English Channel. On September 3, 1790, after reaching the Quillebeuf Bay, the ship sinks, and the wreck hasn’t been found until now. Or was it? That’s what the Detective of the Impossible has to find out about, in an engrossing “treasure hunt”.