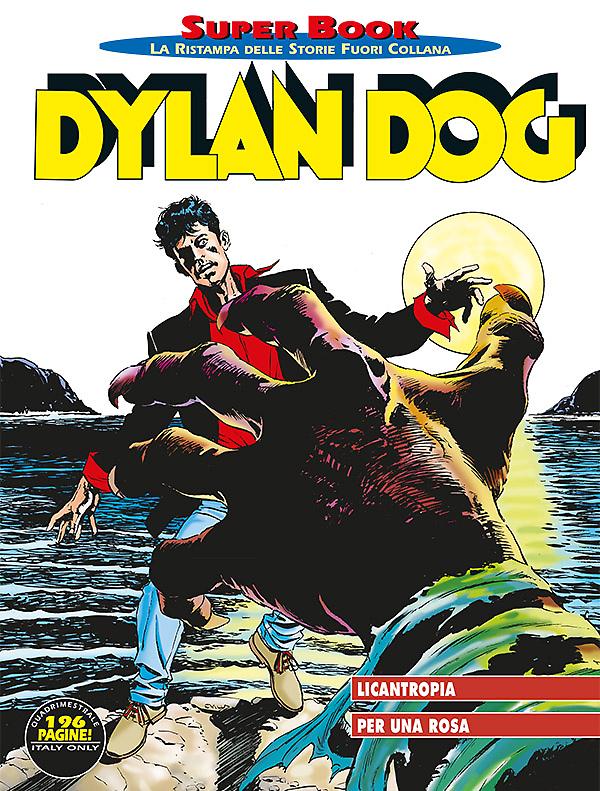 Introduction: From the Scottish mist to a surreal place in the middle of nowhere: nightmares never end!

Glendoun is a charming village in Scotland, noted for its sheep-rearing tradition, but also for the yearly festival devoted to the fascinating and disturbing figure of the werewolf. Dylan has been invited by the organizers to give a talk on the subject, but having lost his way in the mists that shroud the whole of the moors, he finds himself in the vicinity of Cameron House, which is actually only a few miles away from his destination. Enjoying hospitality as a guest in Alec and Emma Cameron’s elegant residence, the Investigator of Nightmares soon learns that not only do the lifestyles of civilized man and the wild wolf have a lot in common, but also that it’s definitely a good thing to be scared of big bad wolf….

While going back home, Dylan’s WV Beetle once again leaves him stranded in the middle of nowhere. It’s a surreal place where soon the first of a series of unbelievable characters will appear: a strange boy who tames foxes and asks Dylan to draw him a sheep…