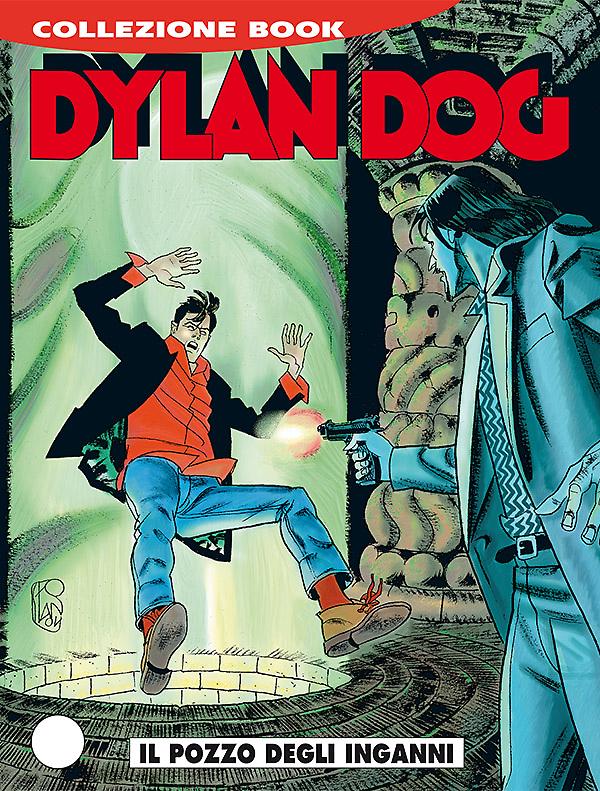 Introduction: To let what lies in depth resurface isn't always a wise thing to do…

Ruthwen Manor is a dilapidated old house that knew decidedly better times… Or not. Maybe, that isolated house always concealed a monstruous secret. A secret like the one that provokes the disappearing of poor illegal immigrants who hide between its walls. People that nobody sees, whose dreams and ambitions are crushed by a pitiful existence, forced to  suffer the blackmailing of a ruthless criminal like Stefan Lako. Nazir, Guli, Violeta are victims that are at risk of capitulating under the nefarious power of Lord Ruthwen’s house, but Dylan Dog will try to give them a new hand of tarots to play. 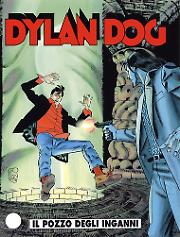 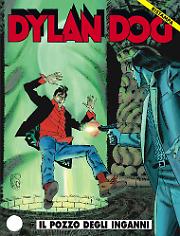