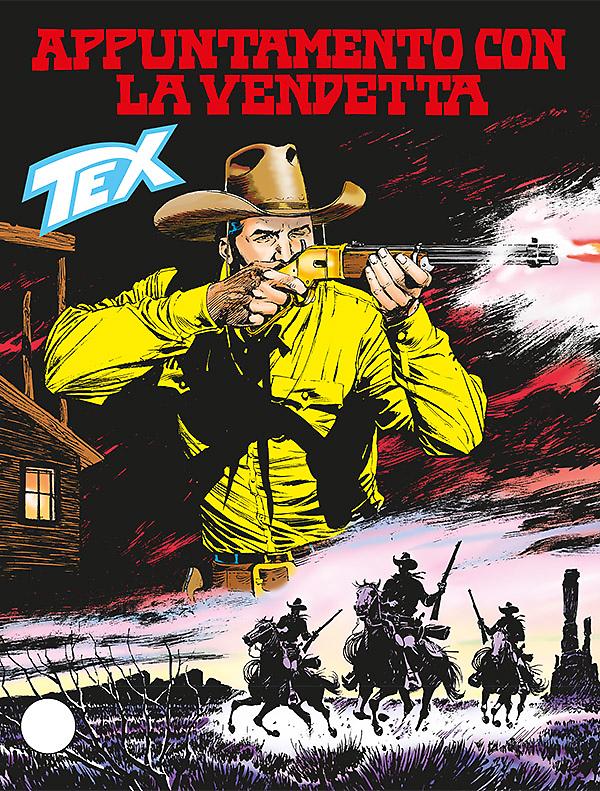 Introduction: The end of the road comes for everybody... But, before that time comes, you'd better square some accounts...

Durango and his brothers decided to turn it up a notch, and hit hard on the ruthless owner of the Overland Bank, to rouse him from his indifference. But the killers in black hired by the bank anticipated the moves of the young guns, while the rich and powerful Mr. Gradson is elusively safe. There’s a bloodbath and a dire fate looming for the three Rainey brothers. Tex and his pards’ would like to step in, but they know they cannot go against the law just to help three young and shameless killers that they’d like to see dead or behind bars... Who knows? Maybe fate will have a say in the matter...