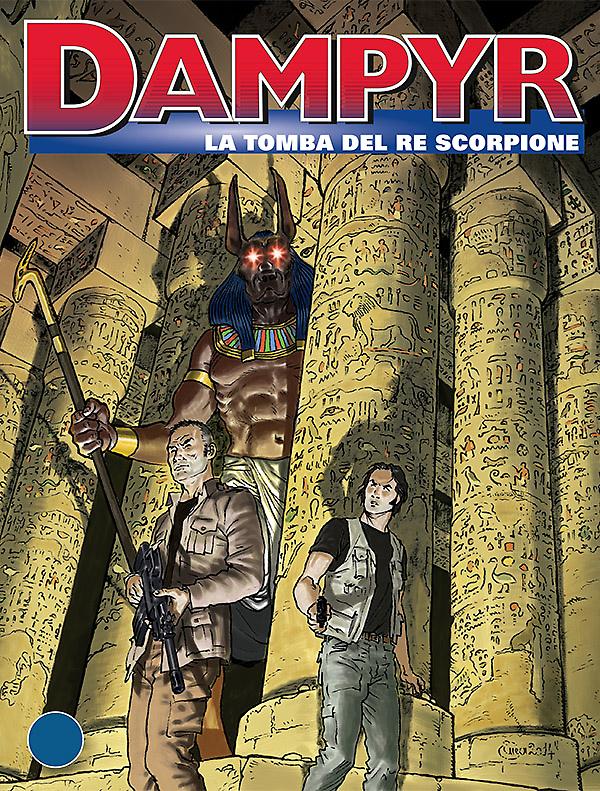 Introduction: A dangerous vocation, archaeology... Some tombs should never be opened...

Far souther than Cairo, in the remotest corners of the Nile Valley, the archaeologists seeked for a long time the buried tomb of an ancient ruler, the semi-mythical Scorpion King. The coveted find, though will be the beginning of a monstruous nightmare for the scientist that will finally open that burial chamber. From the grave, a Master of the Night that Bastet defeated thousands of years ago will rise, with a thirst for vengeance. Once again, Harlan’s path will cross the Lioness of Egypt’s, to prevent that the nightmarish return of the Scorpion will extpand to the whole humankind...