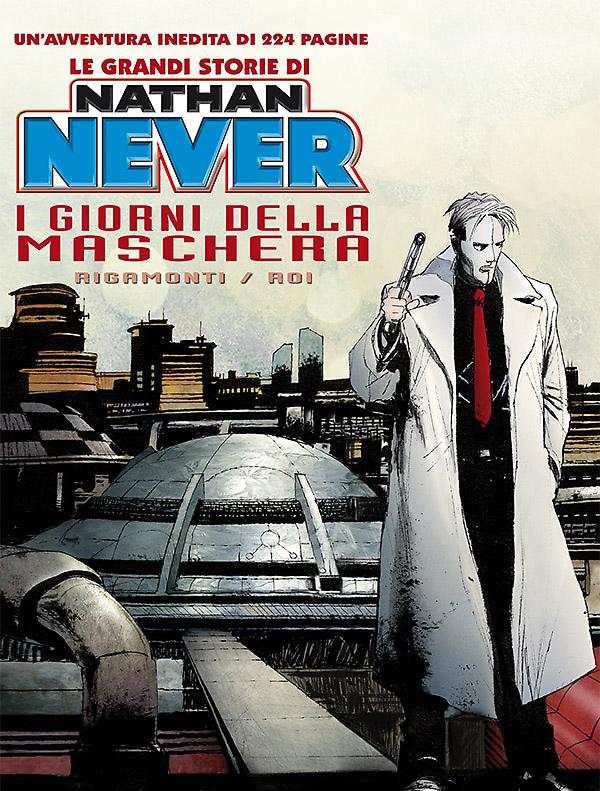 Introduction: In the darkness of pain, the nightmare begins!

During the hunt for a merciless serial killer known as The Sculptor, Nathan’s face is hit by the corrosive acid the murderer uses for his morbid rituals. The wounds force the Alfa Agent to stay in an orbitant clinic for a long time. There, he’ll begin to get acquainted with pain, and with the mask he will have to wear to try and counter the inexorable action of the acid. Who’s concealing inside the darkness of pain? Who is the creature that starts plaguing Nathan and forcing him to have horrible visions? What’s going to happen when he will be discharged from the clinic? The only sure thing is that Mallory Jackson, the strange girl that Nathan saved from the psychopath’s clutches, wants her revenge. The nightmare has just begun...