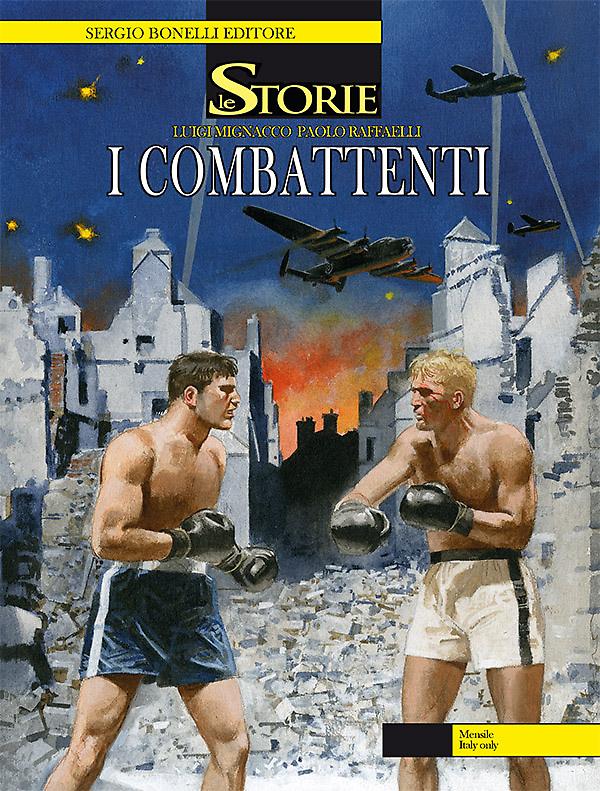 Introduction: Two man, two boxers, in an endless match that's fought on all the fronts of WWII!

While the world plunges into the hell of the Second World War, two men – Private Tom Hamilton and Airman Jonas D’Arcy – fight their own little private war. A war of boxers, of fists and sweat, fueled by a mutual hate as inexorable as seemingly devoid of a reason… The puzzling struggle told in a classic of universal literature – Joseph Conrad’s “The Duellists” – is now born again among the waste of the biggest tragedy of the XX century!