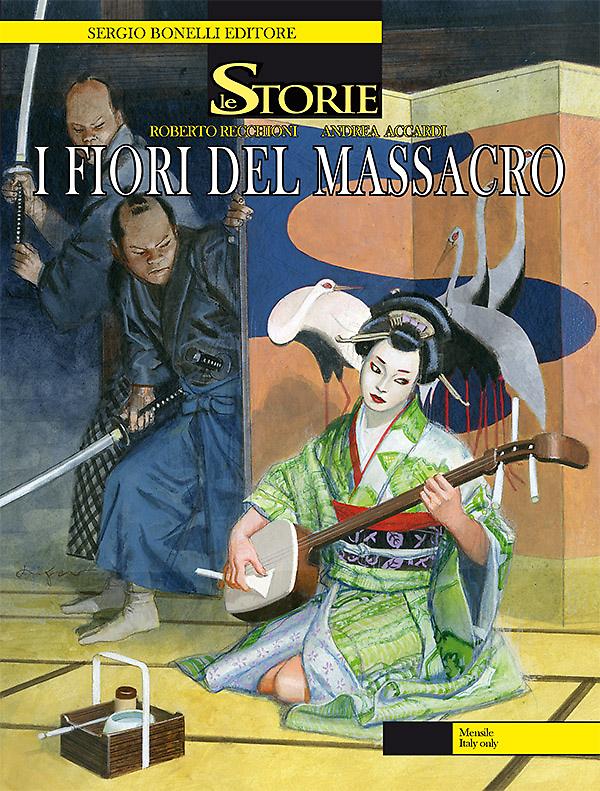 Introduction: Errant samurai Ichi is ready to draw the sword of revenge!

A noble woman, Jun, saw her father commit suicide to save his honor, after exposing the corruption at the Emperor’s Court. The man’s blood sacrifice, though, only drew mockery and spite from the dignitaries and the Daimyo… Before Jun, too, falls prey of shame and self-destructive impulses, the voice of errant samurai Ichi rises to advise her: those who laugh in front of the sacrifice of another don’t deserve triumph— and they must suffer the sword of revenge!