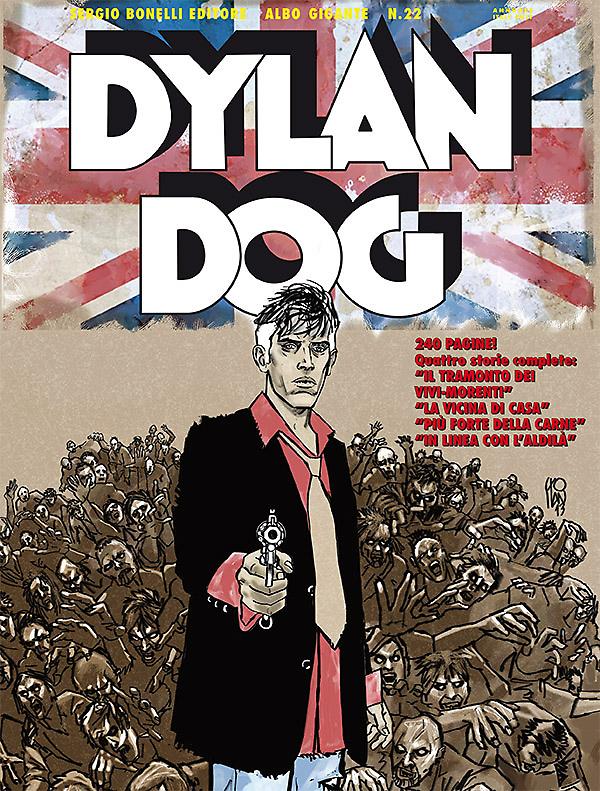 Introduction: From zombies of the future to a desperate love dream, from the boundaries of the Otherside to a Nightmarish night!

The death of Lord H. G. Wells takes us alongside the elderly Dylan Dog of the future, in a London that’s definitely plunged into the Nightmare, becoming a twilight zombie-ridden megalopolis.

We get to know the attractive, cheerful and very sweet Deanna Winston, following her funny vicissitudes when she moves to London, and precisely near Craven Road, to find a job and desperately follow her love dream for one of her neighbors...

Dylan lies in a coma, in between life and death, in an hospital bed, while the voice of his consciousness mentally reaches out to Dr. Delilah White’s, in the attempt to join forces and solve a terrible puzzle that almost cost the Old Boy his own life!

When Dylan’s Beetle breaks down during the night, in an ordinary country road, three charming girls come to his help. They go to a sinister gas station, where Death is waiting in ambush, to exact her toll for a tragic act of violence dating to many years ago...