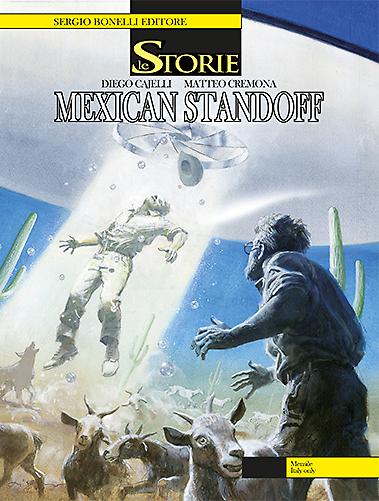 Introduction: From the past of a man, a scenery of violence, crime and disquieting presences resurfaces!

On the U.S.-Mexican border – a land of trafficking, both of drugs and migrant people – a man emerges from oblivion after flirting with death. What’s his real identity? Who healed his wounds? What’s hidden in his past? The recovering of his memory will bring a dreary scenario of violence and criminal vengeance… but also the shadow of some far more mysterious presences. Something that came from a faraway place— the abyss of time and space…