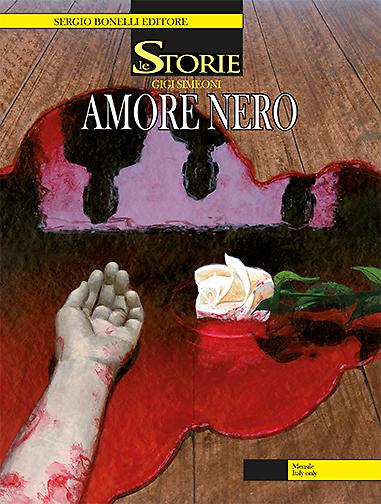 Introduction: Milan, 1912. An investigation in between life and death!

Police Commissioner de Vitalis is investigating about the savage murder of Francesco, the young brother of his own wife, Ada. The case will get far more complicated, when a nightmarish scenario begins to break the rules of scientific investigation, and a black soul surfaces from the land of darkness with a feral growl...