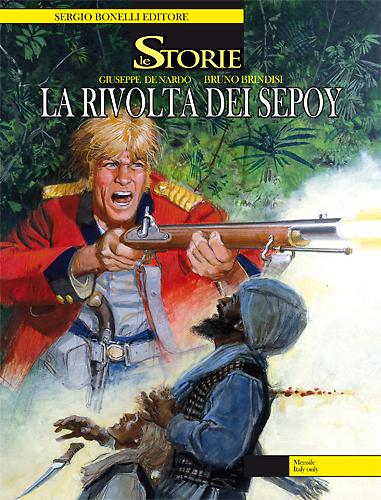 Introduction: Love and death in a nation on the verge of chaos!

On the background of mid-XIX century colonial India, the love story between Elisabeth and Jim risks to be trounced by the rebellion climate increasingly spreading in the country… but there's more: the threat of an unwanted third party looms over them. Willing to marry the girl, this man won't be shy to plan a cunning murderous scheme...