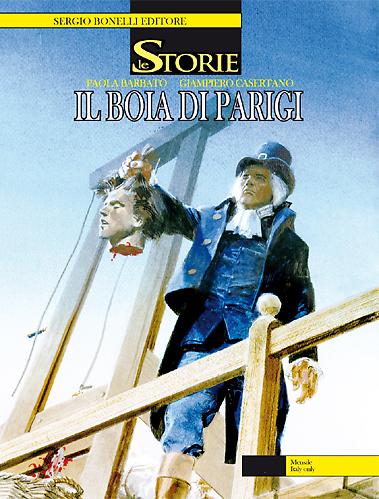 Introduction: The new ways of adventure!

Paris, 1790. The revoutionary wind is blowing away the "Ancient Regime", but the end of the old privileges means the beginning of a new political intrigue: the season of Terror is almost here. Charles-Henri Sanson, the “executioner of the King” who conscientiously served Louis XVI, is now the "executioner of the people" and he's ready to cut the king's head. His obscure vicissitudes go on in the shadow of the guillotine… A story of love and death, power and justice, loneliness and revenge!