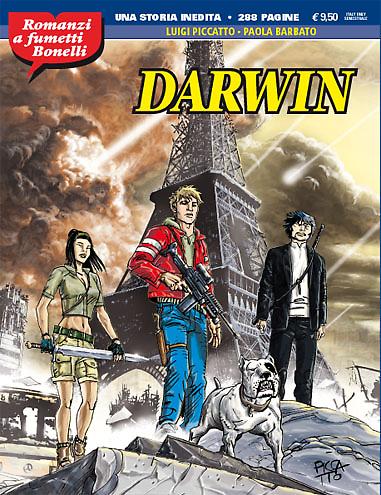 The life of Kent Darwin, Irish student at the Sorbonne, is shaken all of a sudden: Paris is devastated by apocalyptical events, seemingly without a reason, beginning from the night Kent asks his fiancée Chieko to marry him. After losing conscience, the young man wakes up and discovers that months went by from that terrible night, months he has no memory of. In an unrecognizable city, Darwin faces the survivors, organized in groups without any laws, along with a mysterious man that seems to know everything about him...