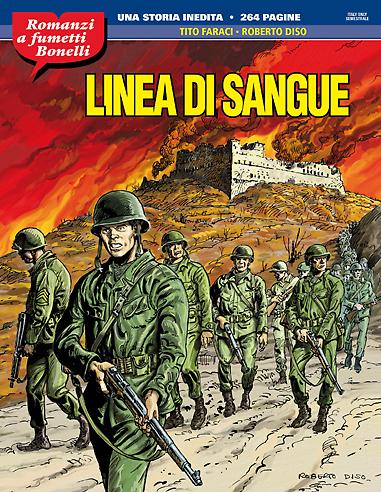 Introduction: A young soldier on the Italian front and a cold-blooded mobster in New York: what's the connection between their fates?

Two men, two battles. The first one is a young soldier. His name is Paul, and his battle is fought under the monastery of Montecassino, one of the key events of WWII. The other one is a Mafia hit-man who works for the Bastiano family, and his battle is against the Irish clan of the McLeans, on the background of a tough and violent New York. Which is the link between Paul and Vic? What’s the bloodline connecting them?