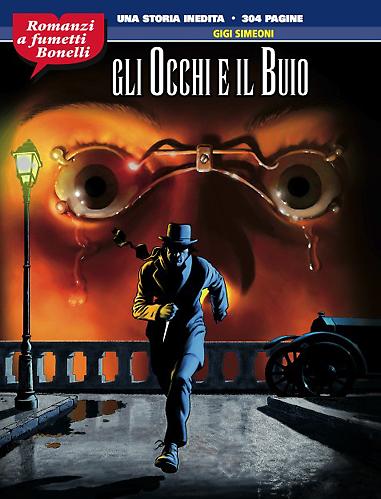 Introduction: Alessandro paints, the Jack of Hearts kills! And Matteo tries to solve a terrible mystery…


Paris, 1907. Portraitist Alessandro Simonetti, distraught by the tragic death of his fiancée, is plunged in a permanent delirious state, that he considers as an epiphany: the chance to go searching for his truest and purest art. Milan, 1908. A thread of cruel murders shocks the city. The investigation is entrusted to the delegate of the Civic Guards, Matteo de Vitalis, who forms a team ready to try everything to stop the dangerous Jack of Hearts.